Home
Lifestyle
4 Signs You May Be Headed for Divorce 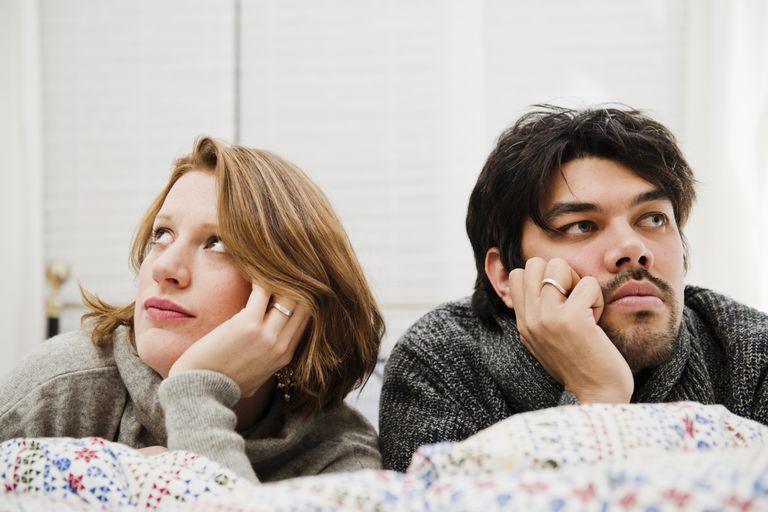 Many people consider their wedding day the happiest day of their life. And yet when that marriage falls apart, it can seem like the end of the world. But the decision to get a divorce is rarely if ever a shock, nor is a divorce an automatic stage in life. While statistics are spouted continuously that 50% of marriages tragically end, the truth is that closer to 10% of adult males and 9% of adult females end up divorced at one point or another. In fact, divorce rates have been declining steadily since the 1980s and that trend is expected to continue due in large part to later first marriage ages and millennial-based commitment to their vows. But a lifetime of happiness with your chosen partner is never guaranteed and here are a few signs or indications you may be headed toward divorce litigation.

Infamous relationship expert, Dr. John M. Gottman, coined the phrase “all couples fight”. But what has since been twisted to explain or excuse contention and criticism in order to win recurring arguments actually had a completely different original point. During a 40-year study with thousands of married couples, Dr. Gottman discovered that approximately two-thirds of recurring or serious relationship arguments stemmed from the couple’s differing personalities or personal beliefs. And that while conflicts are natural and to be expected, resolving them is simply not always possible. Continual conflict and attacking the beliefs you knew your partner had all along, however, cause the relationship to crumble faster.

Defensiveness Or Playing the Blame Game

Communication is essential in any type of relationship but especially in marriage. Yet, many couples get to a point where they stop listening to understand and simply talk over one another. This leads to defensive debates and blaming one another for the issue at hand. When you either can’t communicate to solve an issue or simply refuse to, the relationship becomes troubled. Continue on that road and you’ll be looking at divorce litigation.

If you’ve ever shut down or said something cruel, cold, or out of context to end an argument so you could brood about it, chances are you’ve been guilty of stonewalling. Comments such as “Do what you want”, “Leave me alone”, or “This conversation is over” are examples of the emotional abuse tactic. While it’s normal and understandable to need time to cool off and mentally regroup from time to time, demanding control of the situation and giving the silent treatment on a regular basis are major indicators that you’ll soon be looking for a divorce lawyer.

A good strong marriage is full of mutual happiness and joy. But even the best relationships can experience a rainbow of emotions. Anger, sadness, and jealousy naturally add variety to the marital seasons. But when those negative cycles hang around longer than they should or hit a repetitive mode, trouble is on the horizon. Adult love is never guaranteed to be unconditional and commitment requires continual work to turn the fantasy of happily ever after into a workable reality. But when strong feelings cause one or both partners to trade insults, patronize, or resort to name calling, contempt replaces caring. Once you allow your solid structure to crumble, divorce litigation and the right Michigan divorce lawyer is often required to help clean up the mess.