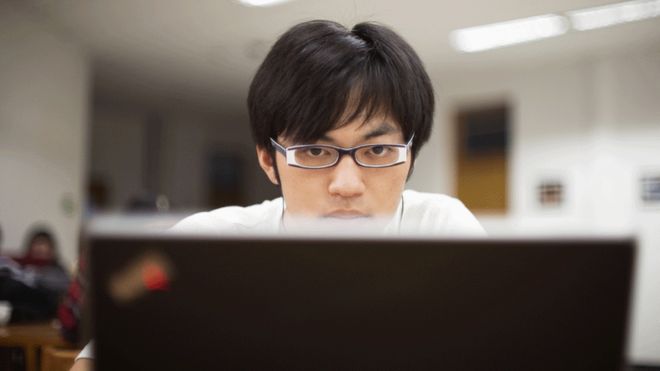 China’s latest crackdown on those attempting to skirt state censorship controls has seen it warn e-commerce platforms over the sale of illegal virtual private networks (VPNs).

Five websites, including shopping giant Alibaba, have been asked to remove vendors that sell VPNs.

It is the latest in a series of measures from the Chinese government to maintain strict control over content.

Apple has previously been asked to remove VPN apps.

What is a VPN?

A virtual private network (VPN) uses servers abroad to provide a secure link to the internet. It allows users in China to access parts of the outside world like Facebook, Gmail or YouTube, all of which are blocked in the country.

China’s cyber-regulator the Cyberspace Administration of China (CAC) has ordered the websites to carry out immediate “self-examination and correction”.

“The CAC has ordered these five sites to immediately carry out a comprehensive clean-up of harmful information, close corresponding illegal account.. and submit a rectification report by a deadline,” the regulator said in a statement.

Authorities in China have already taken down popular celebrity gossip social media accounts and extended restrictions on what news can be produced and distributed by online platforms.

As well as clamping down on dozens of local VPNs, the authorities have ordered Apple and other app stores to remove foreign VPN apps that allow users to access websites censored by the Chinese government.