Home
Lifestyle
Dizziness when getting up could increase dementia risk, US study says 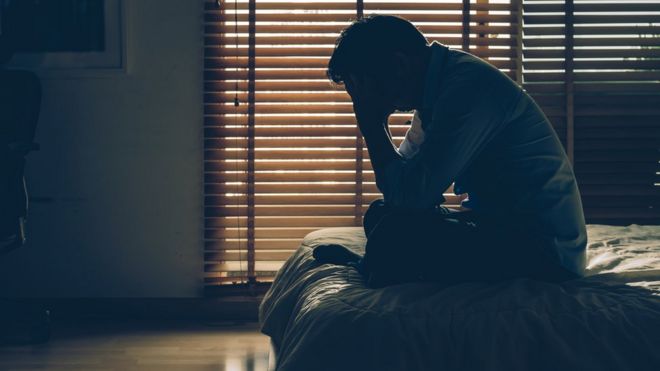 Middle-aged people who feel dizzy when standing up from a lying-down position may be at a higher risk of dementia or a stroke in the future, a report says.

The light-headed feeling is caused by a sudden drop in blood pressure, which is known as orthostatic hypotension (OH).

Participants with the condition in the study of 11,709 people in the USA had a significantly higher risk of developing dementia or having a stroke.

However, feeling dizzy sometimes is often not a sign of a serious illness.

The American Academy of Neurology studied people for an average 25 years. And the average age of the participants was 54.

Study author Andreea Rawlings said OH had been previously linked to heart disease, so her team wanted to know if it could also be responsible for brain conditions.

“Measuring orthostatic hypotension in middle age may be a new way to identify people who need to be carefully monitored for dementia or stroke,” she said.

“More studies are needed to clarify what may be causing these links as well as to investigate possible prevention strategies.”

One limitation of the study was that participants were tested for OH only during the initial examination, so it may not reflect any change in blood pressure over time.

None of the participants had any previous history of heart disease or stroke.

Dementia UK’s chief executive and chief admiral nurse, Dr Hilda Hayo, told the BBC: “This study adds to our recognition of low blood pressure as a potential risk factor for dementia in some people.

“The advice on keeping the heart and blood vessels healthy in order to delay or prevent the onset of dementia applies equally to people with low or high blood pressure.”

Dr Shamim Quadir, research communications manager at the Stroke Association, told the BBC that because OH was measured only at the start of the study, it “limits the conclusions we can draw”.

He said: “We would like to see more research which could explain the associations observed between OH and stroke and dementia.

“The Stroke Association recommends that you get your blood pressure checked regularly, know what your numbers are and make sure you speak to your GP if anything changes or if you are concerned.”