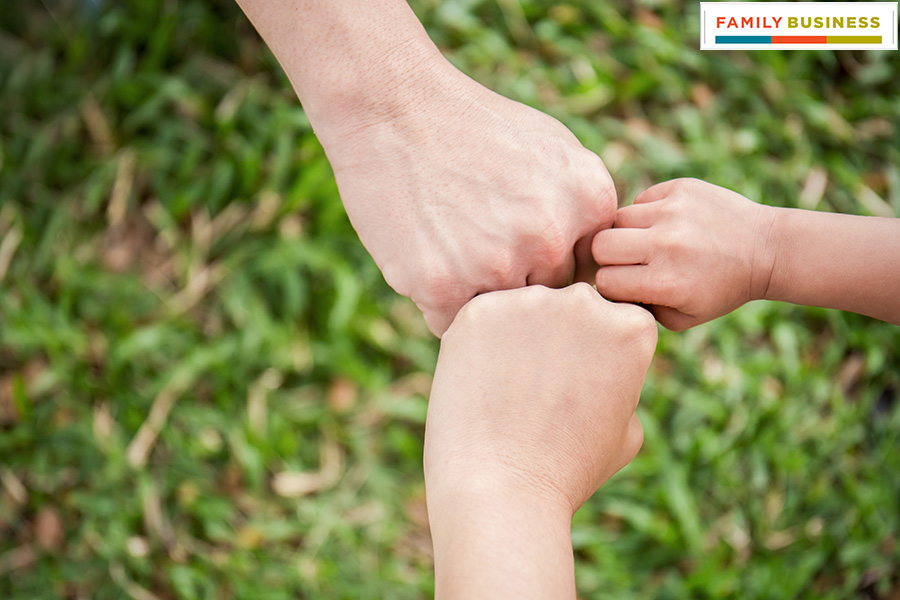 It’s believed that family-run businesses are doomed once they go beyond the third generation. There are, however, exceptions: The Murugappa Group, the Burmans of Dabur and the Godrej family, among others. “Standard wisdom is that the first generation starts the company, the second builds it and the third destroys it,” says TT Jagannathan, chairman, TTK Prestige, and a third-generation scion of the Chennai-based TTK Group. There is data to back his views.

According to the not-for-profit Parampara Family Business Institute, “It has been observed that just 13 percent of family-run businesses survive till the third generation; only four percent go beyond it, and one-third of business families disintegrate because of generational conflict.” There are many reasons for this.

Professors of management education believe since the third generation is born into prosperity, it isn’t groomed well enough to undertake hard work. Besides, the changing complexities of businesses and the environments in which they operate become a major hurdle for the third generation. “In the first generation, you have the patriarch taking all the decisions; the second generation [of brothers and sisters] follows what he tells them to do,” says Gautami Gavankar, executive director—trusteeship services, Kotak Mahindra Trusteeship Services. By that logic, the family and the business are established by the second generation. “The third generation, which typically consists of cousins, does not want to restrict itself just to the family business…it wants to do many other things,” adds Gavankar.

In our third edition of India’s Family Businesses, Team Forbes India focuses on lesser-known family businesses that have successfully gone beyond the third generation. Through these stories, we throw light on what these families have done to stay together. Because even today, second generation family patriarchs doubt the abilities of daughters to take their legacies forward and are unable to quell the infighting between sons. Gavankar, who has a wealth of knowledge in the creation of family constitutions, trusts and succession planning, narrates the disquiet in families across India. “A second generation patriarch with two daughters still insists that he wants his estates and businesses to go to a male heir,” says Gavankar. “In fact, nearly 70 percent of such second-generation patriarchs will say that their businesses should be given to their sons.” Recalling a case, she says the younger daughter-in-law of a family, which runs a successful business, once complained to her about not being invited to family functions. Her husband’s elder brother gets all the privileges as he stays with the patriarch.

That said, generations of entrepreneurs have built and scaled their businesses with a vision that their companies stand the test of time. But there are only a handful of them. Today’s first generation entrepreneurs, instead, are creating valuable businesses and then selling them off, according to Gavankar. “Perpetuity is not something that they look at,” she says.