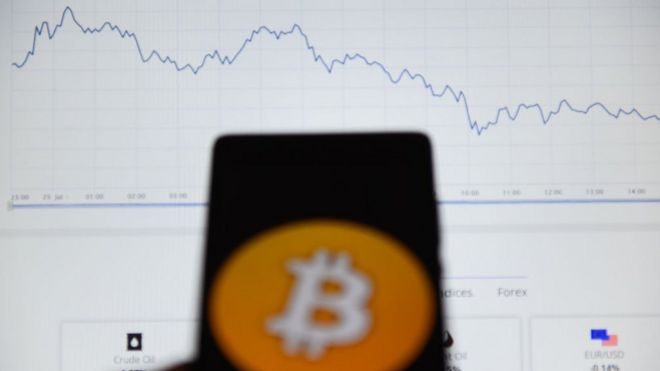 Google has followed the lead of Apple by banning crypto-mining apps from its Play Store.

An update to the company’s developer policy reads: “We don’t allow apps that mine crypto-currency on devices.”

The company had previously banned crypto-currency mining extensions on its Chrome browser.

The move marks another step by banks and tech companies get to grips with the practicalities of crypto-currencies.

The ban does not extend to all software involved with mining virtual cash. Google, like Apple, said it would allow people to make apps that let them manage mining being done elsewhere – such as on cloud computer platforms.

Mining for virtual currencies has become profitable in recent years thanks to rapid rises in the valuations of established and new coins. The process of mining often requires huge amounts of processing power if it is to be done quickly.

Mining is intrinsic to the operation of most crypto-currency systems because it is the way that the distributed computer systems keep track of who spent or transferred which coin. Typically those maintaining this log of transactions get regularly rewarded with new coins.

Some groups have been building vast crypto-currency “mines”, stacking hundreds of computers under one roof to create digital currencies as quickly as possible.

When mining is done “on device” there is a risk that the smartphone will overheat as a result of intense processing. The mining can also quickly deplete batteries.

Some malware gangs have also moved to adopt crypto-currency mining. Many poorly-protected websites have had mining code inserted on them to use visitors’ computers to generate the cash.

The crypto-currency mining restrictions are one of several changes Google has made to its developer policies.

It has also restricted apps that deal with the sale of guns, ammunition and explosives.

Google also warned that it would start to remove apps that copy other programs in the Play Store and add nothing new or unique.