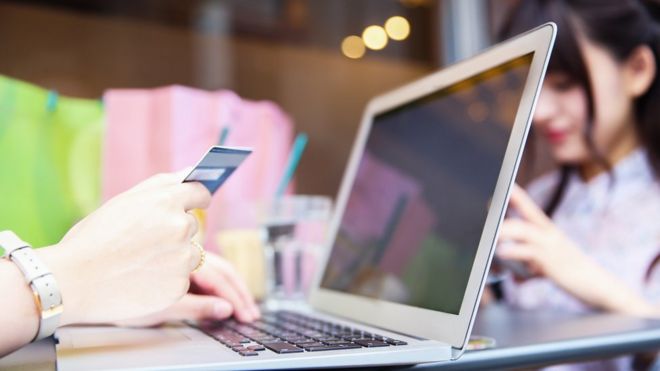 Google has admitted that wide-spread connectivity issues in Japan were the result of a mistake by the tech giant.

Web traffic intended for Japanese internet service providers was being sent to Google instead.

Online banking, railway payment systems as well as gaming sites were among those affected.

A spokesman said a “network configuration error” only lasted for eight minutes on Friday but it took hours for some services to resume.

Nintendo was among the companies who reported poor connectivity, according to the Japan Times, as well as the East Japan Railway Company.

The country’s Internal Affairs and Communications Ministry has launched an investigation into the error which resulted in Google temporarily hijacking traffic to a major telecoms provider, NTT Communications Corp, which claims to have over 50 million customers in Japan.