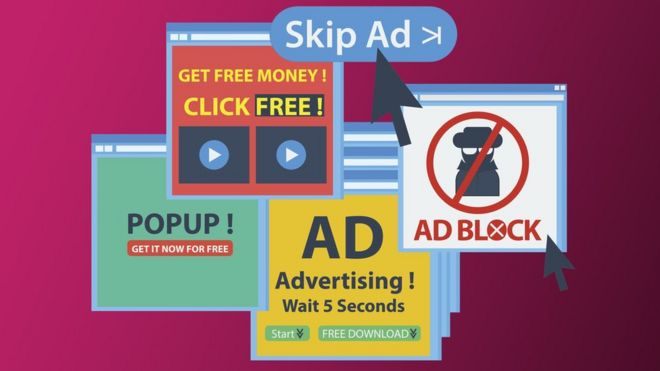 Google will now let people “mute” advertisements that encourage them to buy products from websites they have previously visited.

So-called reminder ads track which products people have looked at online and then promote them across the web.

Google said reminder ads were “useful” but said it wanted to give people “more control” over what they see online.

Individual reminder ads will be “mutable” on websites that use Google’s services to provide adverts.

Muted promotions will be replaced with other adverts. There will not be a way to opt out of seeing all reminder adverts by default.

The change will be rolled out as part of an update to Google’s ad settings, available to people who have a Google account.

The account dashboard will show people which companies are currently targeting them with “reminder ads” based on products which they have previously viewed.

Google’s “mute this ad” feature was first introduced in 2012. It lets people hide any advertisement they do not wish to see again.

The company said the feature is used “millions of times” every day.

However, reminder ads dished up by other organisations such as Facebook and Amazon will not be affected.