Home
Lifestyle
How are the cold and flu different?

Knowing the difference between the common cold and the flu can be crucial to your well-being — and that of your loved ones — this winter.

On Jan. 19, the Centers for Disease Control and Prevention (CDC) revealed that during the 2017 to 2018 flu season, there were 30 child deaths.

There have also been reports of adults who had the flu and died from complications.

Read on for a look at the two illnesses and how you can tell them apart.

Getting down to basics

“Because these two types of illnesses have similar symptoms, it can be difficult to tell the difference between them based on symptoms alone,” the CDC explains online. “In general, the flu is worse than the common cold, and symptoms are more common and intense.”

The agency notes that special testing may be performed early on to determine which illness you may have.

There’s also another point: The common cold is mainly caused by rhinoviruses, the Mayo Clinic says. The influenza virus, however, is responsible for causing the flu.

CDC DIRECTOR: THE TRUTH ABOUT THE FLU 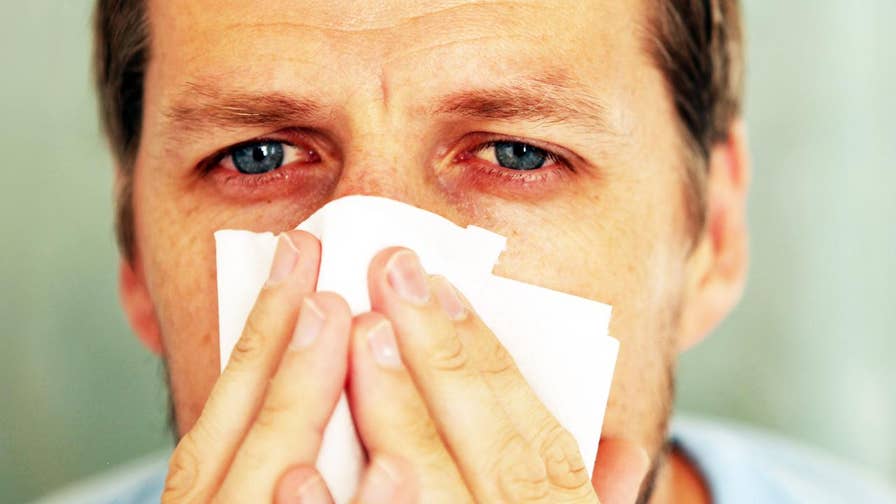 Coughing, a runny nose, congestion and a sore throat are just some of the things patients with the common cold may experience, according to the Mayo Clinic. Others include sneezing and a minor headache or body aches.

“It’s usually harmless, although it might not feel that way,” the Mayo Clinic says of the common cold.

It notes that people usually recuperate within seven to 10 days, but recommends looking for treatment for certain health conditions, like when adults have a fever higher than 101.3 degrees Fahrenheit.

For one type of the virus, called Influenza A, the “classic” presentation of symptoms is a sudden onset, Dr. Neil Fishman, an infectious disease specialist and associate professor of medicine at the Hospital for the University of Pennsylvania, told Fox News.

People may first have a headache “more in the front of your head or behind your eyes,” with other symptoms being a fever of at least 103 degrees, chills, sweats and body aches.

Influenza B often is less severe and resembles the common cold, but there can be more serious cases, he noted.

People worried about the flu or who think they may have it should consult their physicians.