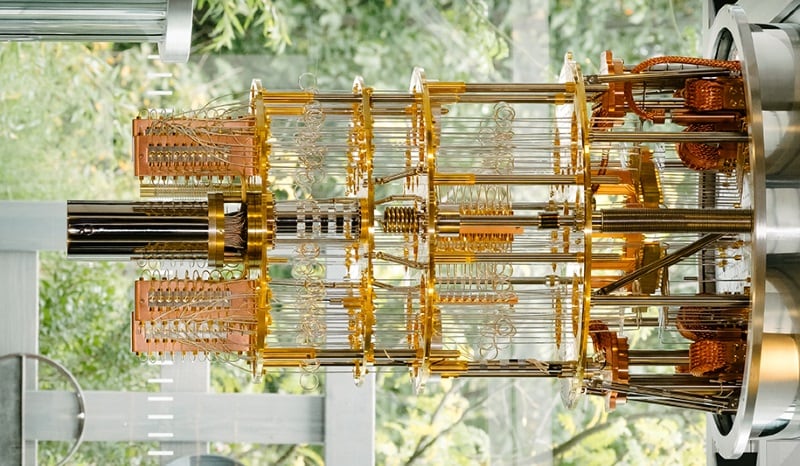 IBM has announced a milestone in its race against Google and other big tech firms to build a powerful quantum computer. Dario Gil, who leads IBM’s quantum computing and artificial intelligence research division, said Friday that the company’s scientists have successfully built and measured a processor prototype with 50 quantum bits, known as qubits.

Gil says it’s the first time any company has built a quantum computer at this scale.

Quantum computing, a technology that’s still in its early phases, uses the quirks of quantum physics to perform calculations at far higher speeds than current computers.

Seth Lloyd, an MIT mechanical engineering professor not involved in IBM’s research, says it’s likely that IBM still has glitches to work out but the 50-qubit announcement is a sign of significant progress.

In his blog post on Friday, Gil said, “Our 20-qubit machine has double the coherence time, at an average of 90 microseconds, compared to previous generations of quantum processors with an average of 50 microseconds. It is also designed to scale; the 50-qubit prototype has similar performance. Our goal with both the IBM Q experience, and our commercial program is to collaborate with our extended community of partners to accelerate the path to demonstrating a quantum advantage for solving real problems that matter.

While it is still early, we look forward to fulfilling the true potential of quantum computing. The last year has fueled our optimism that quantum computing will open up new doors in the fields of chemistry, optimisation, and machine learning in the coming years. We should savor this period in the history of quantum information technology, in which we are truly in the process of rebooting computing.”