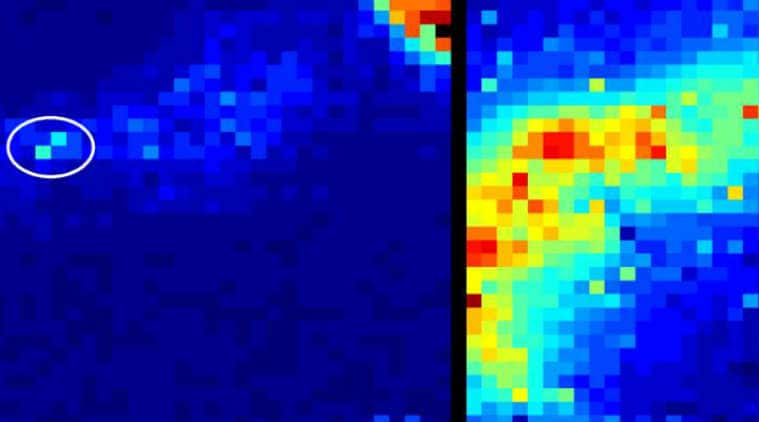 The new device is able to detect sources of light inside the body, such as the illuminated tip of the medical tool, known as endoscope, from its long flexible tube.

An Indian-origin scientist has led a team at a UK university to create a medical camera that can see through the human body, and he believes it has immense potential for doctors in tracking internal examinations. Kev Dhaliwal, Professor of Molecular Imaging and Healthcare Technology at the University of Edinburgh, believes that with this device doctors will no longer be required to exclusively rely on expensive scans and X-rays.

“It has immense potential for diverse applications, such as the one described in this work. The ability to see a device’s location is crucial for many applications in healthcare, as we move forwards with minimally invasive approaches to treating disease,” said Dhaliwal, the Project Lead of Proteus, which is part of a larger research collaboration developing a range of new technologies.

The camera is designed to help doctors track medical tools, known as endoscopes, that are used to investigate a range of internal conditions. The new device is able to detect sources of light inside the body, such as the illuminated tip of the endoscope’s long flexible tube.

Until now, it has not been possible to track where an endoscope is located in the body in order to guide it to the right place without using X-rays or other expensive methods. Light from the endoscope can pass through the body, but it usually scatters or bounces off tissues and organs rather than travelling straight through. This makes it nearly impossible to get a clear picture of where the endoscope is.

The new camera takes advantage of advanced technology that can detect individual particles of light, called photons, the team explains. Experts have integrated thousands of single photon detectors onto a silicon chip, similar to that found in a digital camera.

Proteus is funded by the Engineering and Physical Sciences Research Council and the latest research has been published in the journal ‘Biomedical Optics Express’.