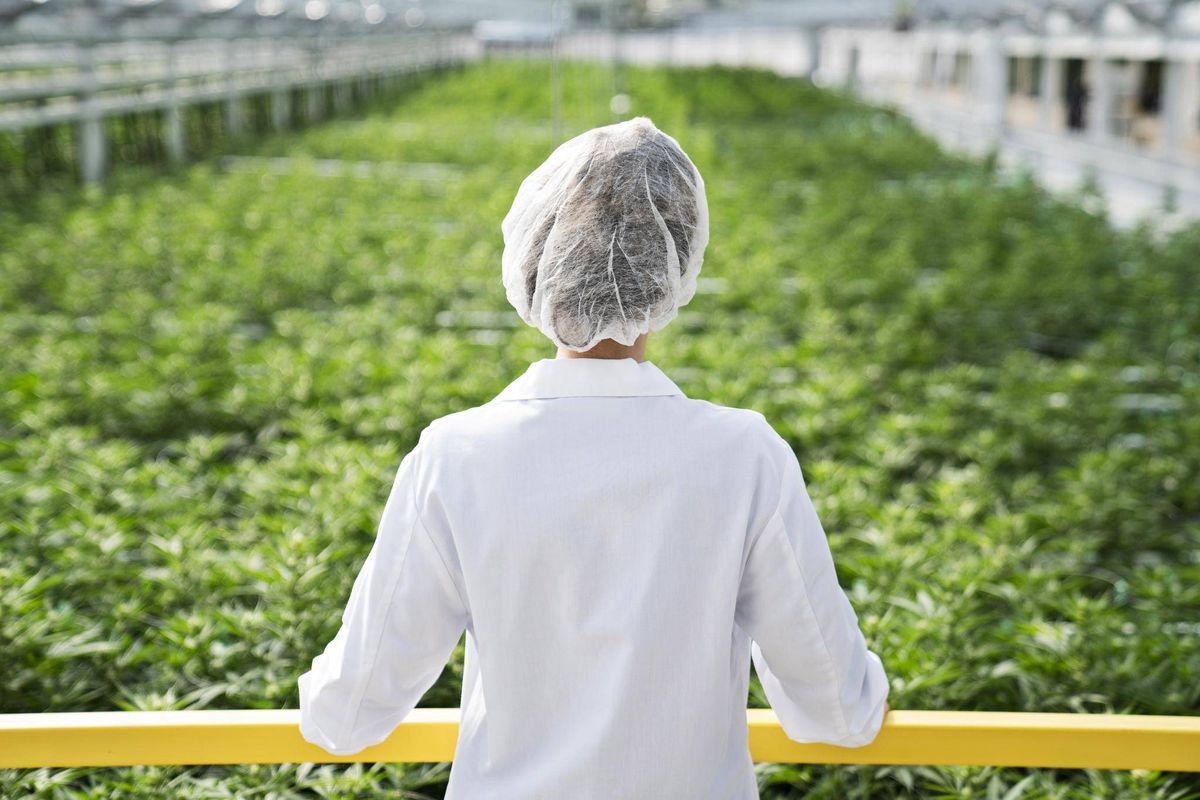 A government shutdown is looming, and while this may concern investors, according to Wells Fargo’s Investment Institute, for now, investors should stay their course.

According to Wells, a shutdown is something that nobody wants to see happen.

Right now, it seems that the two sides are far apart, and Republicans have argued that Democrats are holding the government hostage over demands to protect the Dreamers.

“Democratic senators’ fixation on illegal immigration has already blocked us from making progress on long-term spending talks,” said Senate Majority Leader Mitch McConnell, R-Ky. “That same fixation has them threatening to filibuster funding for the government.”

Republicans have proposed a temporary extension through Feb. 16 – to maintain funding at current levels and to give time to negotiate longer-term deal.

But, even if a shutdown occurs, Wells Fargo said a protracted shutdown will need to occur before growth will be significantly affected, adding that, in the past, market reactions have been muted and they don’t anticipate this changing.

They concluded their research notes with, “We recommend investors maintain their current investment plans and wait for the process to resolve itself.”