Carl’s Jr., however, has noted that McConaughey is not technically an “official spokesperson” for the restaurant, despite his first commercials sounding like Carl’s Jr. handed him complete and total creative control of the entire project:

“It’s time to answer the call,” McConaughey can be heard saying over footage of the bacon-topped, onion-ring-inclusive burger. “The oozing drips and the smacking lips — the snizzle-dizzle, piggedy-wiggedy buckwild beef, bustin’ straight outta the gate, showin’ it’s teeth like a flavor stampede! Crispety rings, whoa, whoa!

“Takin’ it S-L-O with the Western Bacon Cheeseburger. That’s the call of Carl’s,” McConaughey concludes.

Other, shorter advertisements for Carl’s Jr.’s “Call of Carl’s” campaign have McConaughey uttering such phrases as “sweet tang-a-lang” or “deeelishy-lishy-lishy,” and even “tangy dripping drop-drip-dropping, lickety-split-topping — say pick up the Western Bacon Cheeseburger.” McConaughhey’s voice will also play a “major role” in the campaign’s radio ads, Ad Age reports. 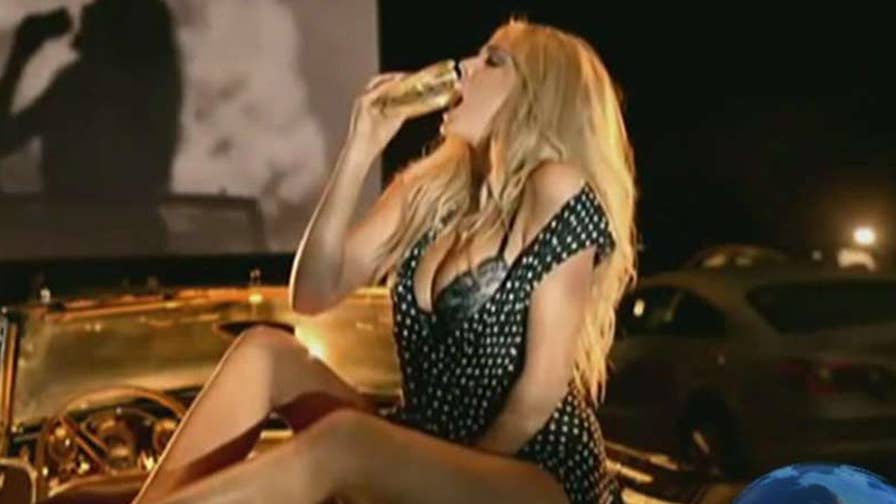 Beginning in 2017, Carl’s Jr. had also announced that it would be transitioning away from the racy, supermodel-centric commercials that had been at the forefront of its previous campaigns in an attempt to appeal to a wider customer base.