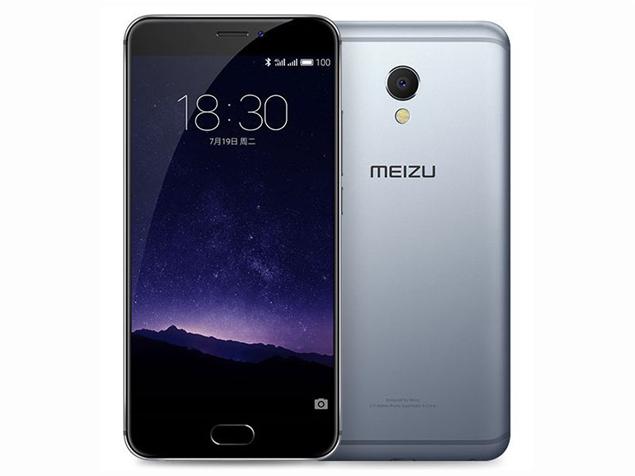 With the current rage that exists in the smart phone industry to go bezel less, it is no surprise that Meizu too has joined this bandwagon. A rumour that has started from Weibo states that Meizu is working on a bezel less phone whose code name is Ocean.

Since nothing has officially been said by the company, everything that has been said by the leakster has to be taken with a pinch of salt. This is not the first time that a rumour has been started about the company coming out with bezel free phones as it has happened a few times in the past as well. Since all the previous rumours about the bezel free phone have proved to be false, do not get too excited until an official statement is given out by the company itself. The device, if it does exist, will not release until next year.