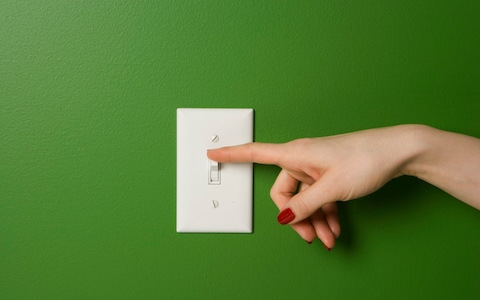 Ministers are ready to approve the swift development of a fleet of “mini” reactors to help guard against electricity shortages, as older nuclear power stations are decommissioned.

The new technology is expected to offer energy a third cheaper than giant conventional reactors such as the ongoing Hinkley Point in Somerset.

Industry players including Rolls-Royce, NuScale, Hitachi and Westinghouse have held meetings in past weeks with civil servants about Britain’s nuclear strategy and development of “small modular reactors” (SMRs).

A report to be published by Rolls-Royce in Westminster this week claims its consortium can generate electricity at a “strike price” – the guaranteed price producers can charge – of £60 per megawatt hour, two thirds that of recent large-scale nuclear plants.

SMRs are a fraction of the size and cost of conventional plants and were earmarked for funding from the £250m pledged by the Government in 2015 to develop “innovative nuclear technologies”.  It is hoped a fleet of these small reactors could be cheaply produced to guarantee Britain’s energy supply, with further ambitions for the technology to be exported worldwide.

Whitehall sources confirmed that ­officials from the Department for Business were whittling down proposals from consortia keen to work with government to develop SMRs, with an ­announcement on the final contenders for funding expected soon.

The report to be published by Rolls-Royce, entitled “UK SMR: A National Endeavour”, which has been seen by The Telegraph, claims SMRs will be able to generate electricity significantly cheaper than conventional nuclear plants.

The mini reactors are each expected to be able to generate between 200 megawatts and 450 megawatts of power, compared with the 3.2 gigawatts due from Hinkley, meaning more of them will be required to meet the UK’s energy needs.