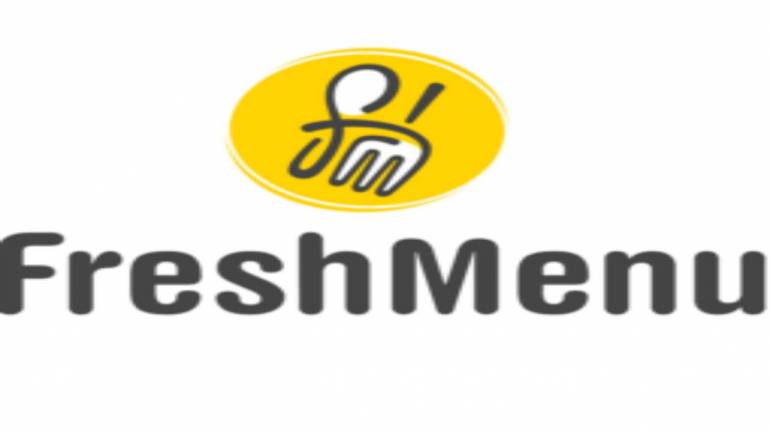 Budget hospitality startup Oyo Rooms is in advanced talks with FreshMenu to buy a significant stake in the cloud-kitchen startup, sources told Mint. This deal would mark the entry of India’s third most valued startup in the online food delivery business.

These discussions come months after Oyo raised nearly $1 billion, which pushed up its valuation to $5 billion. “Oyo is building a food team, which will help FreshMenu expand to more cities under the Oyo brand name. The idea could be more about adding the element of food to further build the hospitality business rather than getting into the food delivery entirely,” a source told the newspaper.

Oyo and FreshMenu were reportedly brought together by their common investor Lightspeed Venture Partners.

According to the report, this would be a great opportunity for a company like FreshMenu to make its mark felt in the hypercompetitive food technology sector. It is brimming with companies like Swiggy, Zomato and Uber, which makes it tough for smaller companies that depend on discounts to attract customers.

One of the investors told the newspaper that FreshMenu is just a brand selling on food aggregators like Swiggy and Zomato. Being one of the many brands present on those platforms makes it difficult for the company to ramp-up its business.

The brand has been looking for an opportunity to raise funds for months. Headed by Rashmi Daga, FreshMenu had reportedly initiated discussions with many investors to raise $25-30 million. It was also in talks with Ola for the same, which went on to buy Foodpanda in 2017.

“Oyo now has immense amount of cash and a strong backing of SoftBank. It will surely try to use this money to enter into multiple verticals,” another investor was quoted as saying in the report.Moneycontrol couldn’t independently verify the report.