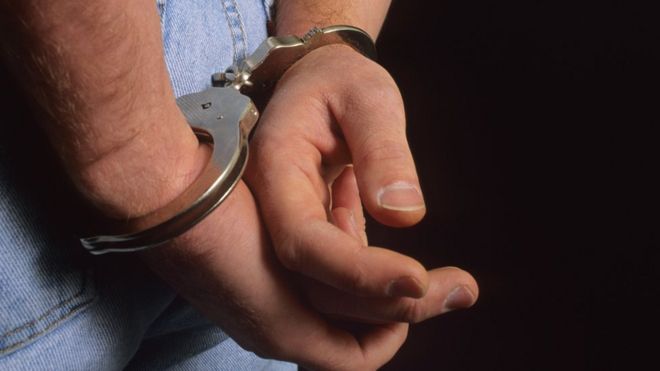 The Polish government says a new public online register with data on convicted paedophiles is a “breakthrough tool” to protect children.

Deputy Justice Minister Michal Wos said the register would enable parents to check if any paedophiles were living in their area.

“The good of the child is the most important thing,” he told Polish radio.

Personal data on 768 paedophiles, including ID photos, can be viewed on the Polish justice ministry website.

Critics say such open disclosure can make it harder for paedophiles to reintegrate into society after serving their sentence. It can also put them at risk of vigilante attacks, some argue.

The Polish register gives details of each paedophile’s crimes and sentencing, date and place of birth and home district.

Polish public broadcaster TVP says they are mainly paedophiles who have raped children aged under 15, some of whom acted with particular cruelty.

It quoted Justice Minister Zbigniew Ziobro as saying sex offenders “must face very severe consequences – not only a long sentence, but also loss of anonymity”.

In the UK such data is available from police on request, via the Sex Offenders Register. But the applicant will not necessarily get the data – the police decides whether to disclose it, and to whom, in each case.

In the US, Megan’s Law gives people the right to find data about paedophiles by doing an internet search. Australia has a similar system.

US states vary in the amount of data they disclose about paedophiles online, but in many cases it is quite detailed. Arkansas, for example, lets people search for sex offenders on a map.

The authorities in Texas give details and photos of the “Texas 10 most wanted sex offenders”, with rewards offered totalling thousands of dollars.