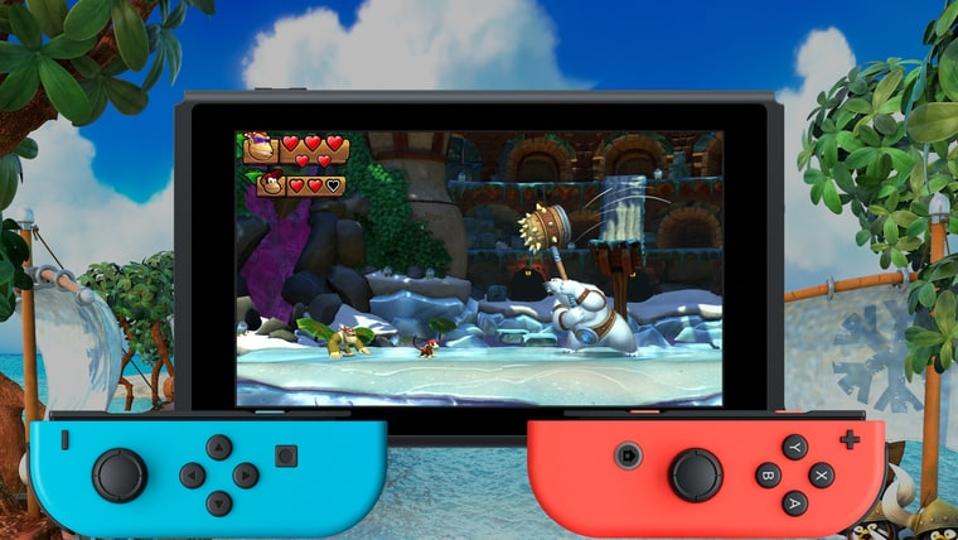 The very best game released on the Wii U is finally coming to the Nintendo Switch.

Donkey Kong Country: Tropical Freeze is a platforming masterpiece, and one of the very best reasons to own a Wii U. Alas, very few people ended up owning Nintendo’s last console. So it’s great news that the company is bringing the challenging 2014 platformer to the Switch.

That being said, I do wish that we were getting a brand new Donkey Kong Country game. It’s been four years since the release of the last one, so hopefully a Tropical Freeze 2 (or some other altogether new entry) is in the works. This series remains one of my all-time favorites, with inventive levels, plenty of secrets to find, and a healthy level of challenge throughout.

If you missed it on the Wii U—and chances are, you did—grab a copy on the Nintendo Switch on May 4. But only if you’re up for a challenge. Especially later on in the game, levels can ramp up the difficulty to truly punishing levels. But it’s a game that rewards timing, trial and error and, above all else, perseverance. With its catchy, charming music, colorful graphics and creative boss fights, it’s a real gem. (I now have the Donkey Kong Country theme song in my head just from thinking about it.)

This time around, the game includes a new Beginner Mode where younger or less-skilled players can play as Funky Kong. Funky has double jump, infinite rolls, a hover ability and infinite corkscrews underwater. 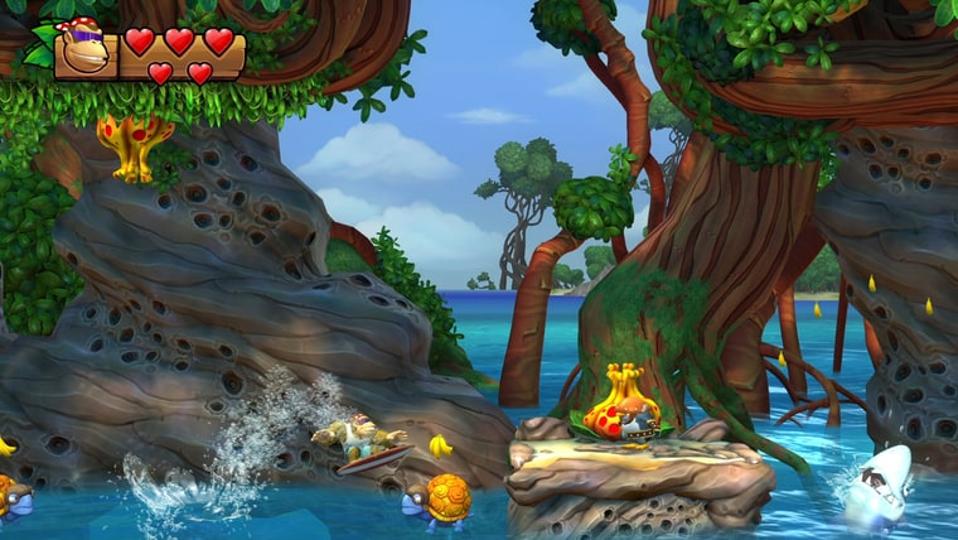 Nintendo has noted that the game will be playable in co-op using individual Joy-Cons. This sounds horrible. I can think of no worse way to play the game than with one tiny Joy-Con controller. Hopefully there will be other alternatives (like one Pro controller and one set of Joy-Cons) or even local two-Switch play.

Along with the Bayonetta 1 and 2 ports, not to mention the Dark Souls remaster, this year is shaping up to be a pretty great year for Wii U games that never saw the light of an actually decent selling console.