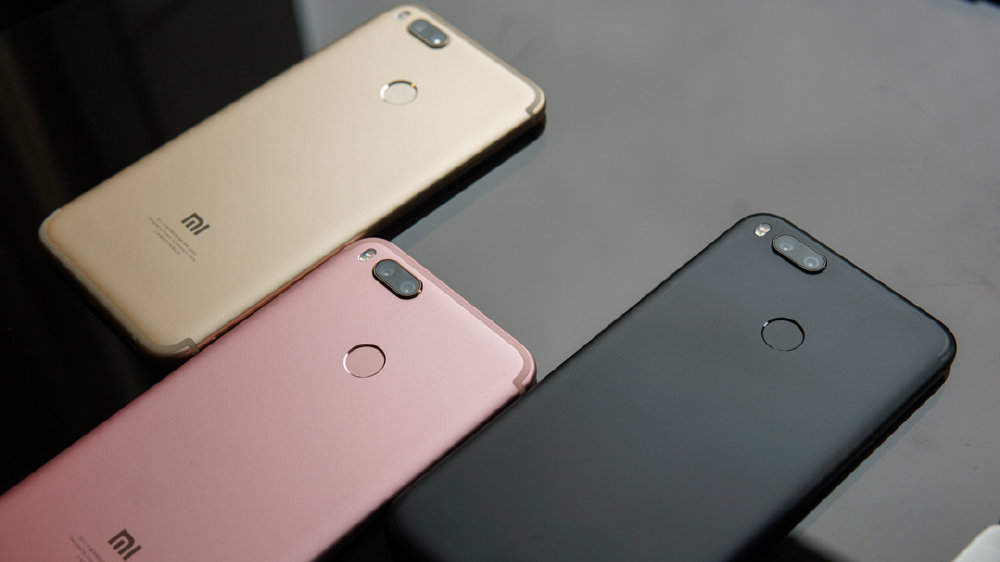 Xiaomi has started sending out invites to the media for the launch of a ‘Flagship Dual Camera device’ which is set to take place on the 5th of September. Although the company has not openly said that the launch is going to be of the Mi 5X, there are a number of hints that point at the launch being of the same.

Manu Jain, who is the Managing Director at Xiaomi, had tweeted earlier in the month that the first dual camera phone was set to be launched in India next month. The very same smart phone was recently launched in China in July and is most likely set to make its Indian market debut early on next month. The invite that has been sent out by the company also says that one of the sensors of the dual camera is going to have a larger aperture than the other sensor. This is another thing that hints that the device which is going to be launched is the Mi 5X.

The smart phone is going to cost approximately INR 15,000 and hence will be one of the cheapest phones in the market that has the dual camera feature on it. The device is going to be made available in three different colours of black, gold and rose gold. It is going to run on Android 7.1.1 Nougat out-of-the-box and MIUI 9. It will also be powered by and Qualcomm Snapdragon 625 SoC and will have a battery of 3,080mAh.

It is also said that the device will have a uni-body that is completely made of metal and will also be equipped with a fingerprint scanner. The display is said to be of 5.5 inches and also support full HD. The storage will have 4GB of RAM along with 64GB of internal storage. The storage will be able to be increased with the help of a microSD card. A version of the device with 4GB+32GB is also out but it is not known if the device is going to be made available in India.

The smart phone is going to boast a pair of sensors at the back of 12 megapixels each. One lens will be a primary lens while the other one will be a telephoto lens. The cameras will also be equipped with dual LED flash and will allow the user to capture images that will have a Bokeh effect that is seen on DSLRs. The camera will also have features such as facial recognition support and portrait mode. There is also going to be a front camera of 5 megapixels and video recording of 1080p. The device will have connectivity with GPS, Wi-Fi, Bluetooth and 4G LTE support.