Home
Learning
Why Do Developers Find It Hard To Learn Machine Learning?

Machine learning (ML) is touted as the most critical skill of current times. Artificial intelligence (AI), an application of ML, is becoming pervasive. From autonomous vehicles to self-tuned databases, AI and ML are found everywhere. Industry analysts often refer to AI-driven automation as the job killer. Almost every domain and industry vertical are getting impacted by AI and ML. Platform companies with massive investments in AI research are shipping new tools and frameworks at a rapid pace. 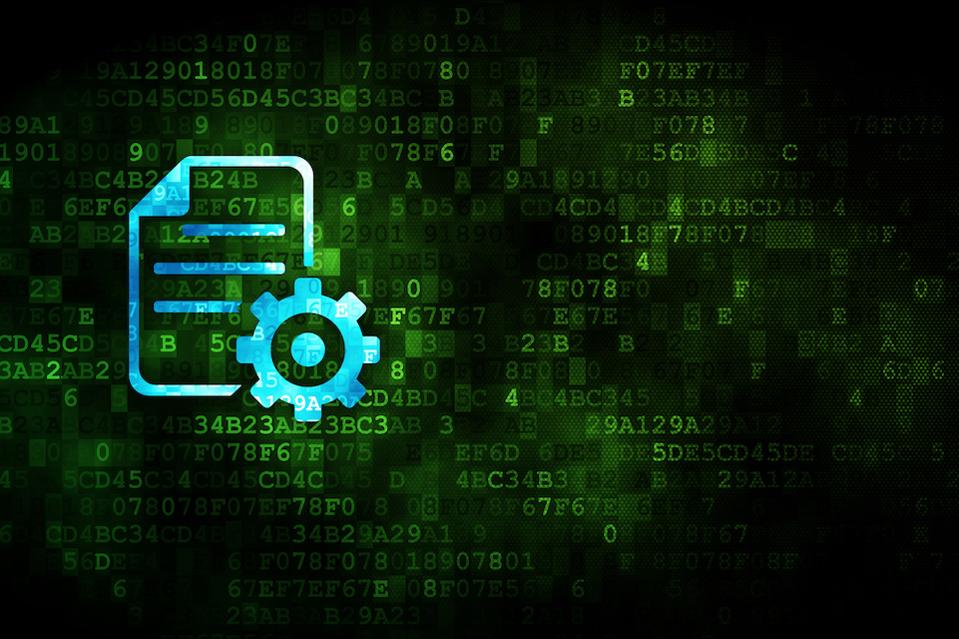 All the above factors have put an average developer under pressure to acquire machine learning skills. There is a sudden rush to learn the tools and technologies related to ML. The number of self-paced courses and MOOCs has doubled in 2017. In emerging markets like India, there are many technical training institutes promising to transform programmers into data scientists.

Despite the interest and a sense of urgency, developers are struggling to learn the essential skills required to master ML.

Here are some of the challenges that developers need to overcome before mastering machine learning.

Let’s admit it – Most of us are scared of math. Software development did not enforce the direct application of math. The availability of reusable math libraries and functions relieved developers from doing math the hard way. An average programmer doesn’t get to deal with mathematics on a day to day basis. Only a few gifted developers have the natural intuition to math.

To master ML, mathematics is mandatory. Linear algebra, statistics and probability form the foundation of machine learning. If you are a developer with serious plans to join the ML bandwagon, it’s time to brush up your high school math. It’s certainly a worthy investment.

The Need to Analyze Data

Apart from math, data analysis is the essential skill for machine learning. The ability to crunch data to derive useful insights and patterns form the foundation of ML. Like math, not every developer has the knack to play with data. Loading a large dataset, cleansing it to fill missing data, slicing and dicing the dataset to find patterns and correlation are the critical steps in data analysis.

Even if you are not a person who can instantly parse histograms, bar charts, line charts and pie charts, you need to appreciate the power of visualization. Majority of data science deals with data preparation and analysis. Start spending time with Microsoft Excel to understand Pivot Tables and various visualization techniques available as charts.

The Debate of Python vs. R vs. Julia

Developers are often caught in the debate of using Python vs. R vs. Julia for developing ML models. The choice of a language is religious and best left to an individual. But if you are a beginner willing to learn one of these languages from scratch, it may get confusing.

Python seems to be winning the battle as the preferred language of ML. The availability of libraries and open source tools make it an ideal choice for developing ML models. Though R is preferred by traditional statisticians, Python is recommended for most of the developers.